This was my first visit to Auto Italia. I had heard good things about this display of Italian cars and bikes so was looking forward to seeing it for myself. I wasn’t disappointed. Canberra turned on glorious Autumn weather for the hundreds of gorgeous Italian classics, their owners and adoring fans.

I decided to make a weekend of it, driving down on the Friday with my wife in the Gran Turismo. With very vigilant police dotting the motorway it was definitley a leisurely drive. We took the opportunity to stop for lunch in Berrima before visting friends in Braidwood.

The Gran Turismo lived up to its name. It was beautifully comfortable, the Bose audio playing my 80’s tunes and with ample power available making overtaking a breeze.

We joined the Ferrari Club members for a lovely Italian dinner on the Saturday night. A large contingent of Ferraris had driven down in convoy from Sydney that morning. These were joined by Canberra and Melbourne members to make up more than 50 Ferraris on display on the day.

Maserati was well replresented with around forty or so cars  – more than filling the space allocated to us. A handful of GranTurismos, including an MC Stradale, a few Quattroportes and Ghiblis made up the moderns. A Merak, Mexico, early Ghibli, Indy and Khamsin made up the early classics. The Biturbo era was represented by Ghiblis, Shamals and 222’s. The most popular cars were the 3200 and 4200 series in both coupe and spider versions.

The Alfa Romeo section was huge with pretty much everything on display. I particularly enjoyed the large number of immaculate 105 series coupes – one of my favourite cars. Both original and highly modified examples. Quite a few Spiders were there although I have to admit only a couple were particularly nice.

Fiats, Lancias, Lamborghinis and De Tomasos were also in abundance.

Overall a fantastic display and so many friendly and passionate enthusiasts to share in the experience. Auto Italia will definitely be a regular fixture in my annual diary. 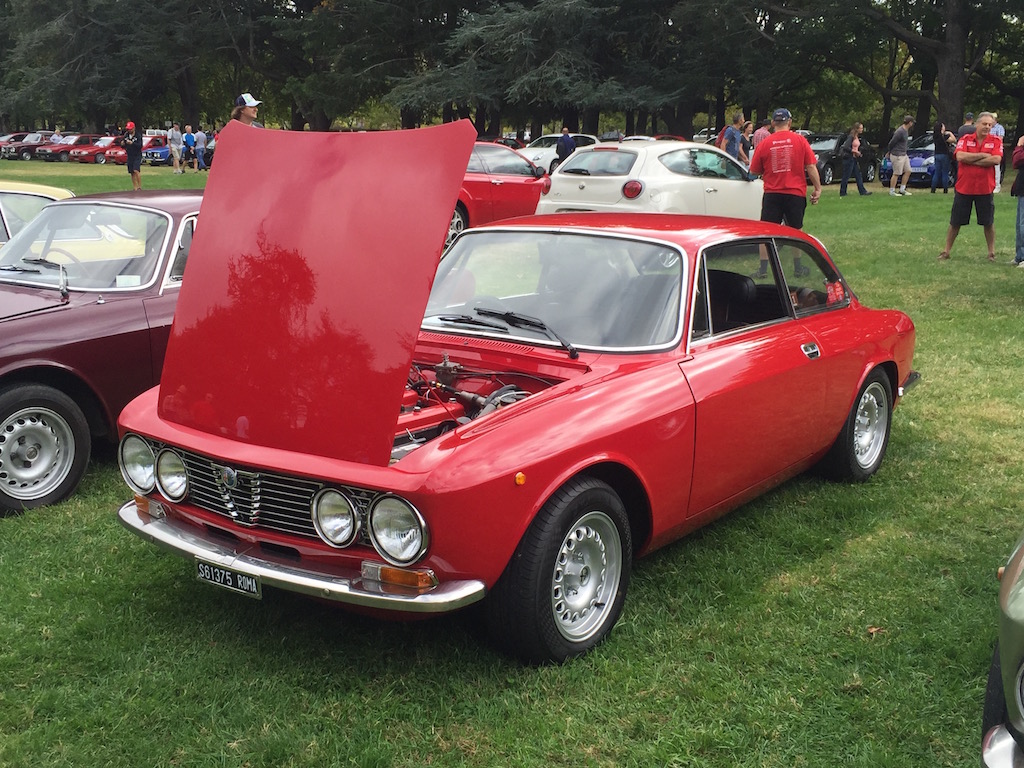 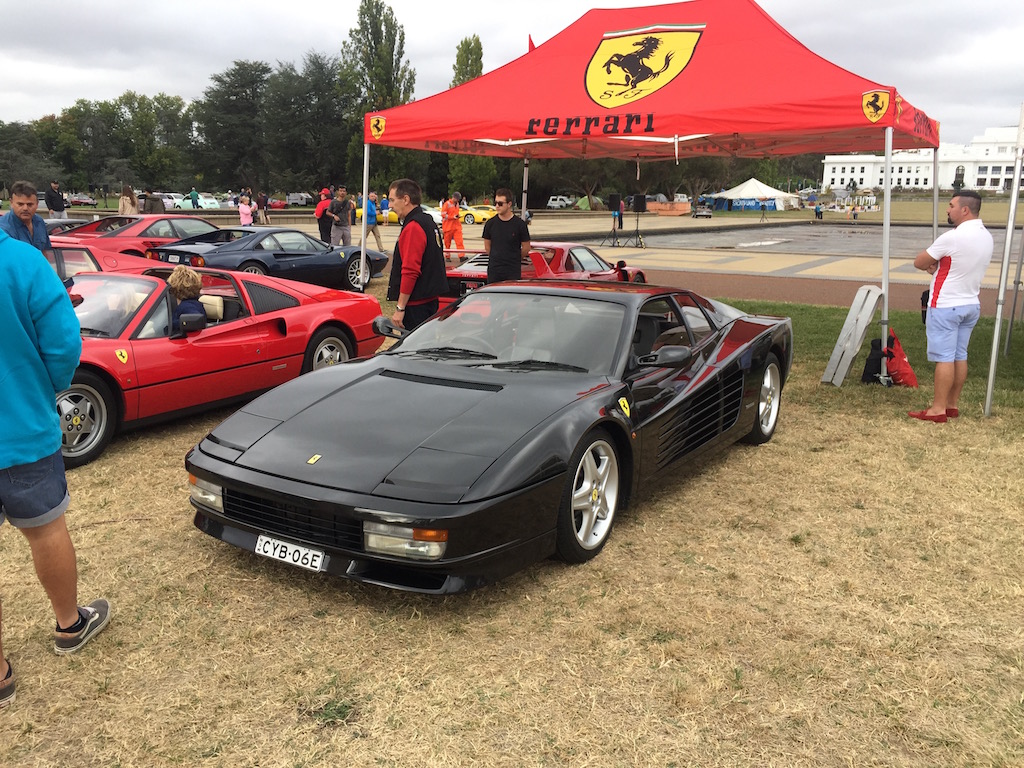 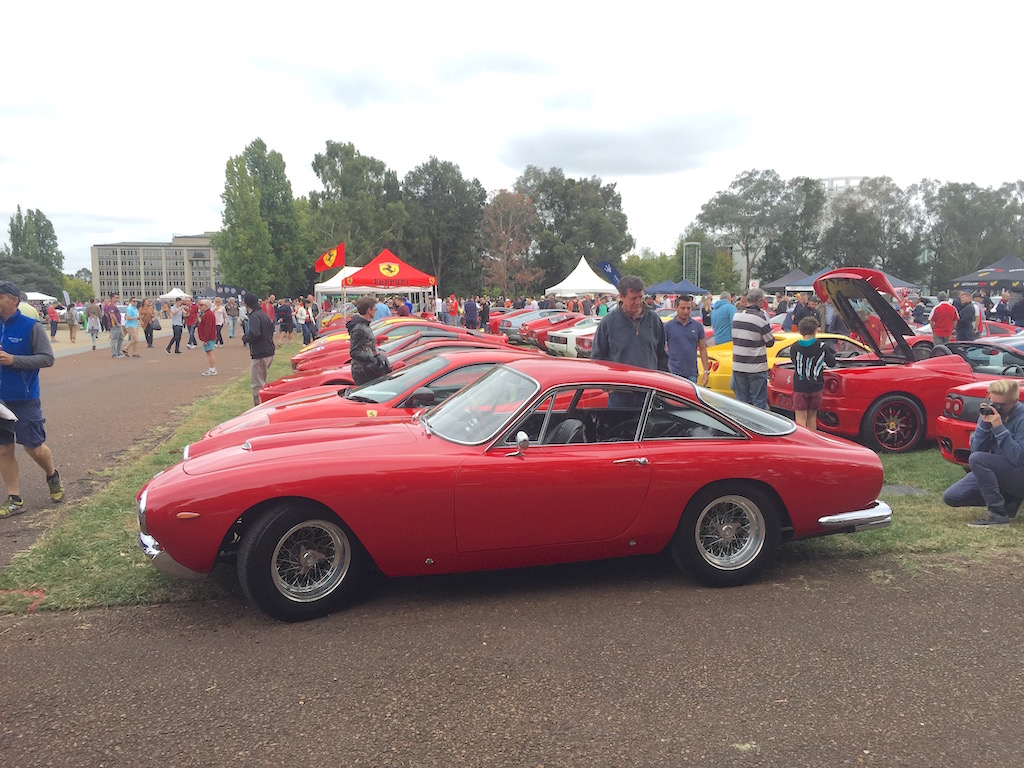 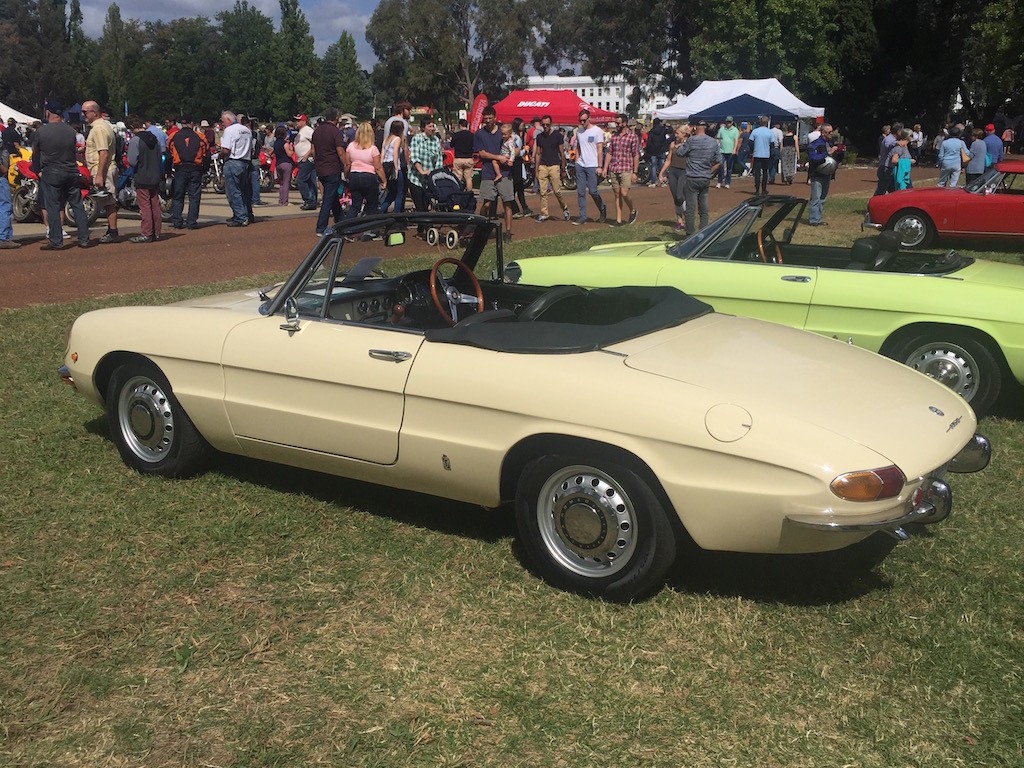 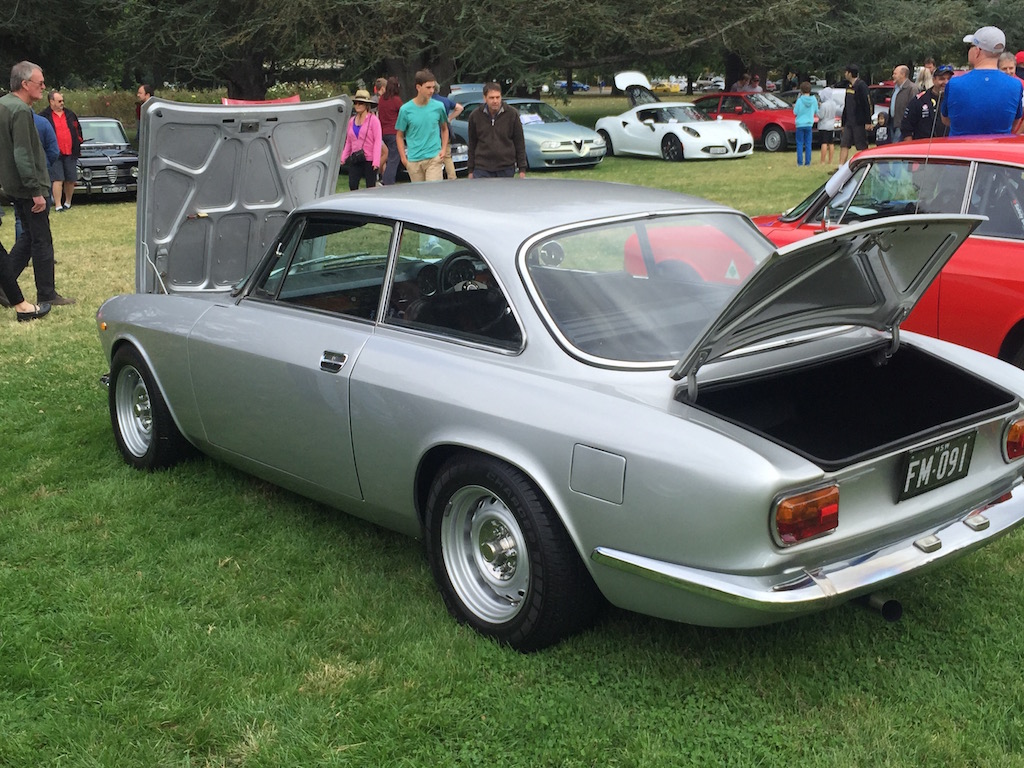 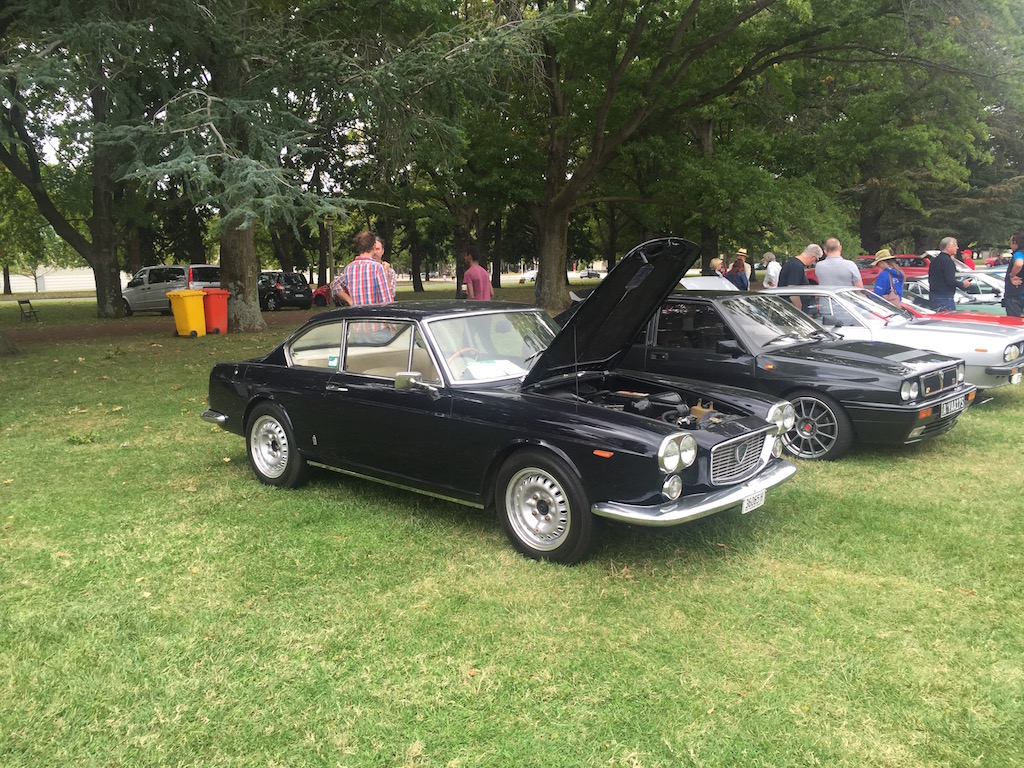 Auto Italia is an annual display of Italian automotive design and excellence held in Canberra – beautiful cars, motorbikes and scooters exhibited with passion and pride from around the nation. 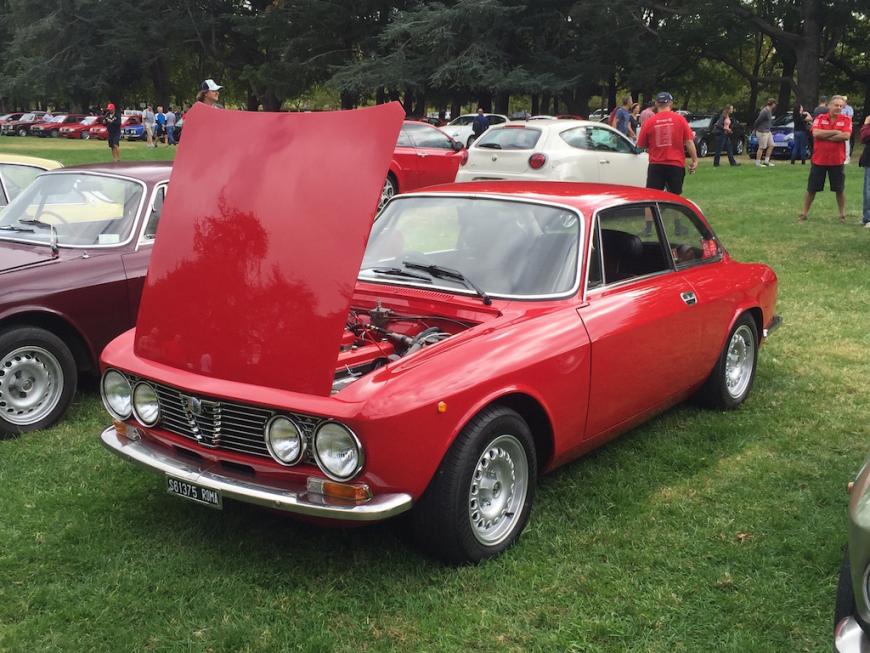 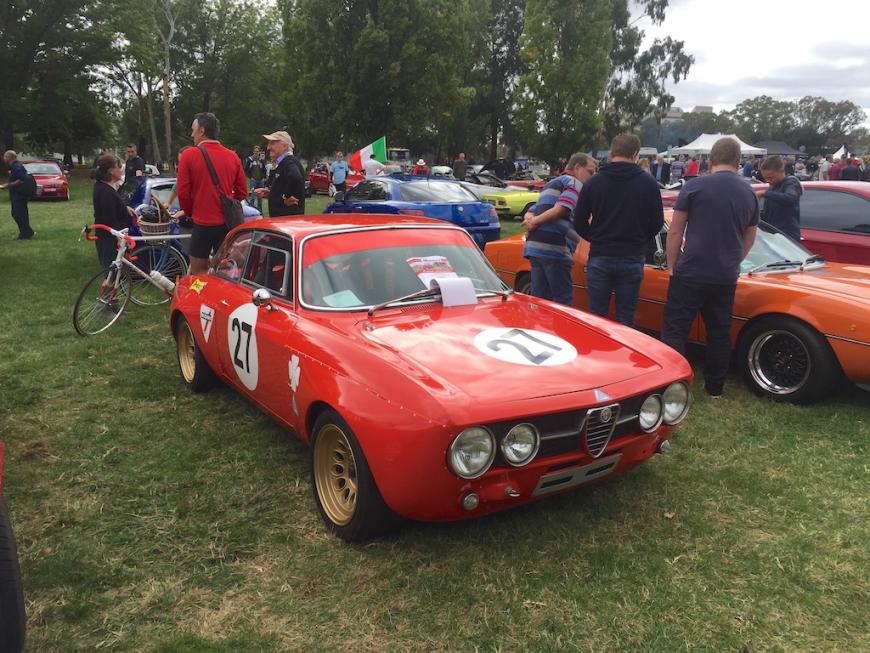 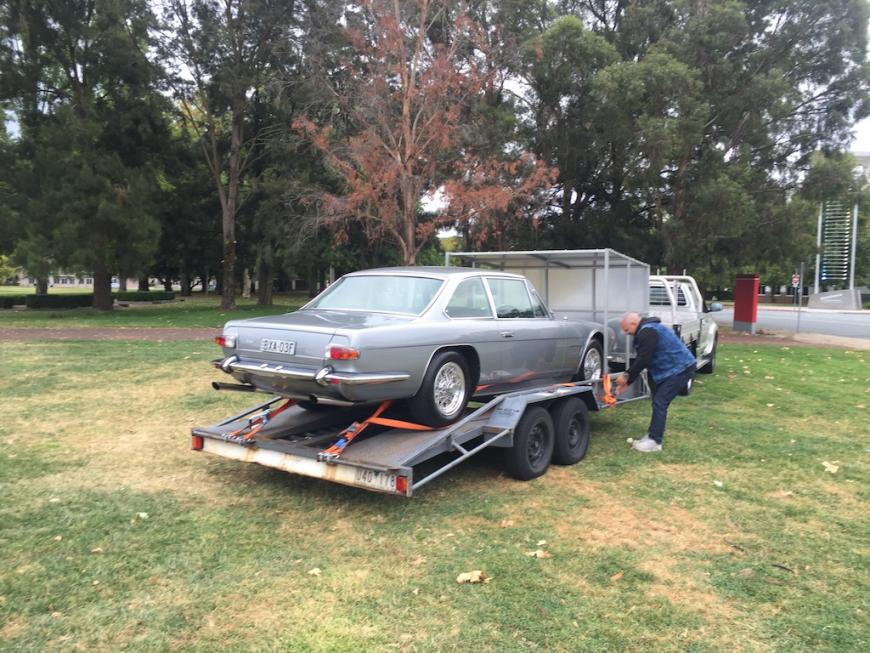 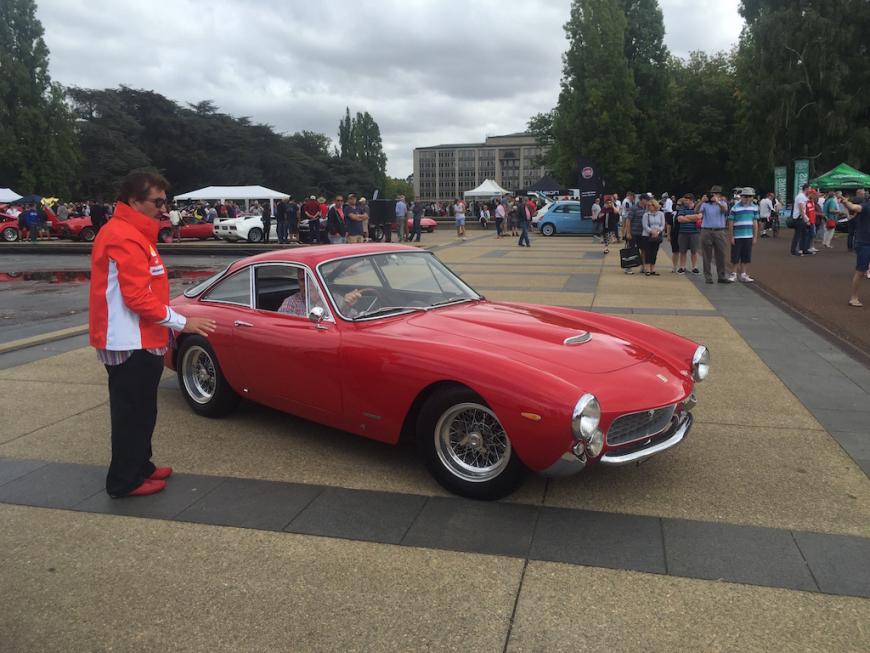 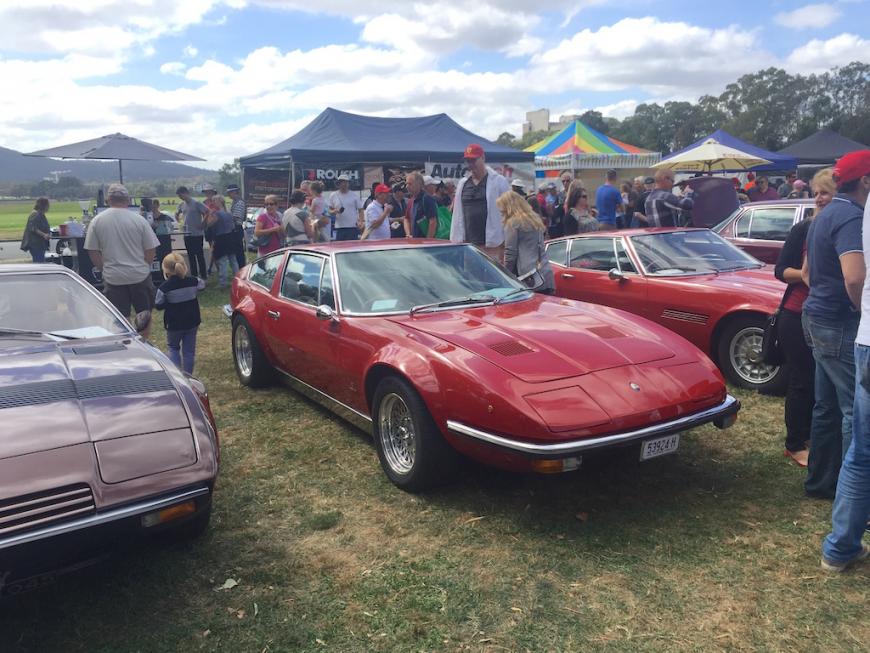 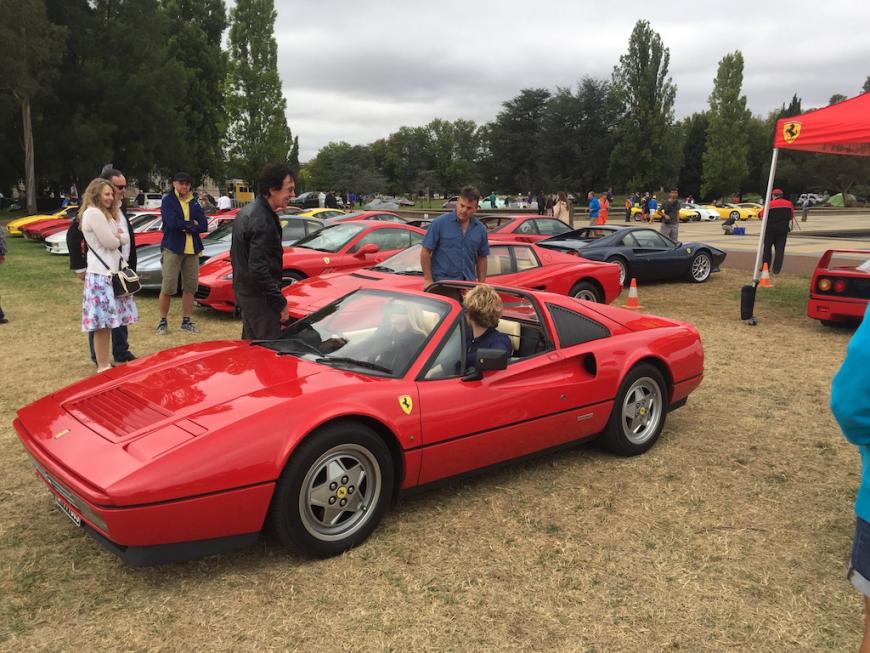 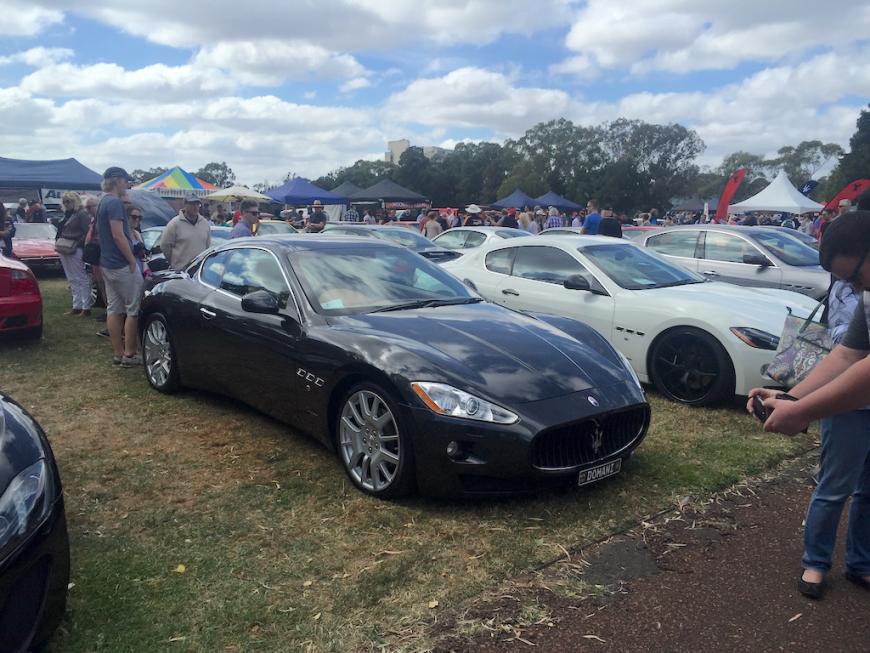 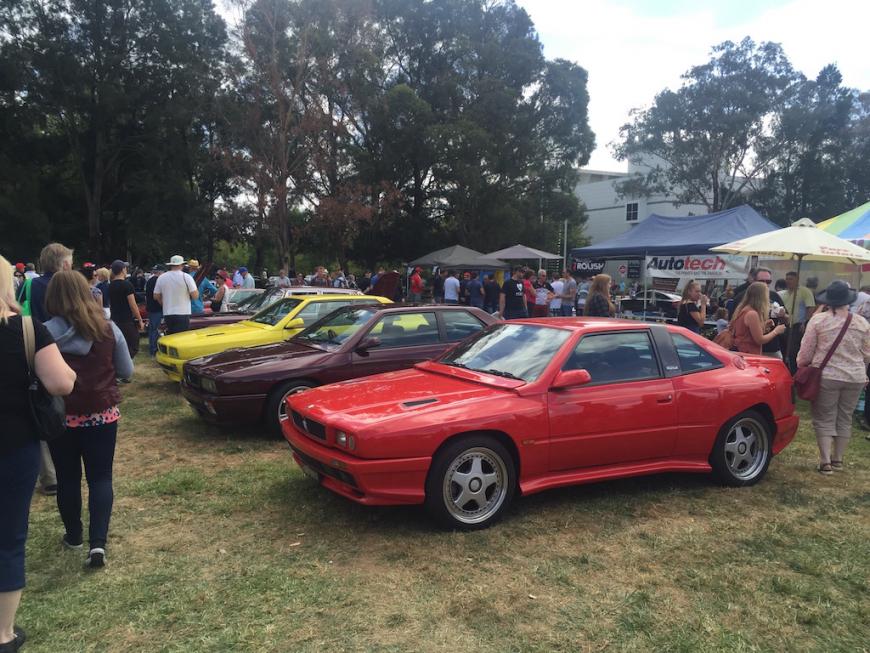 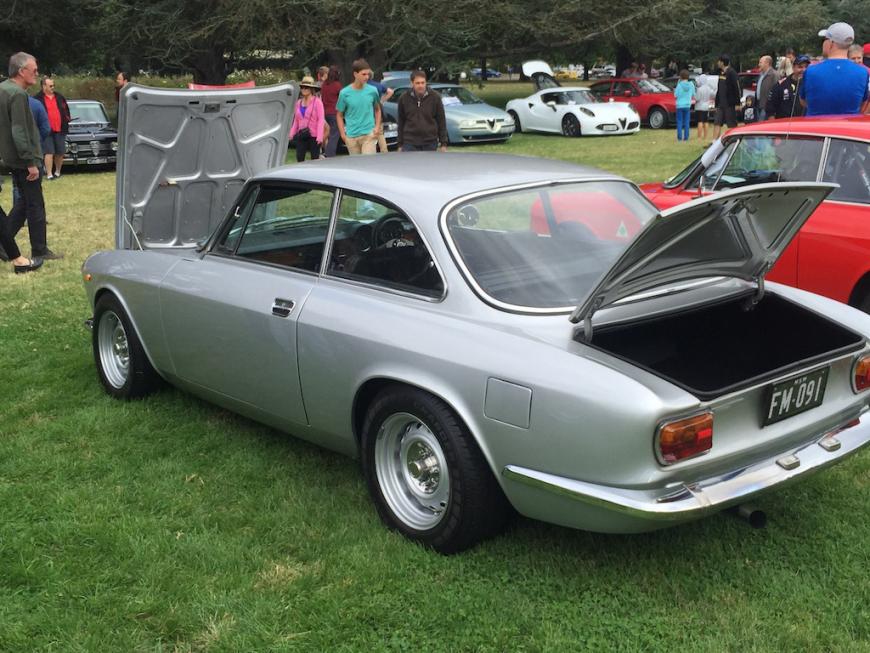 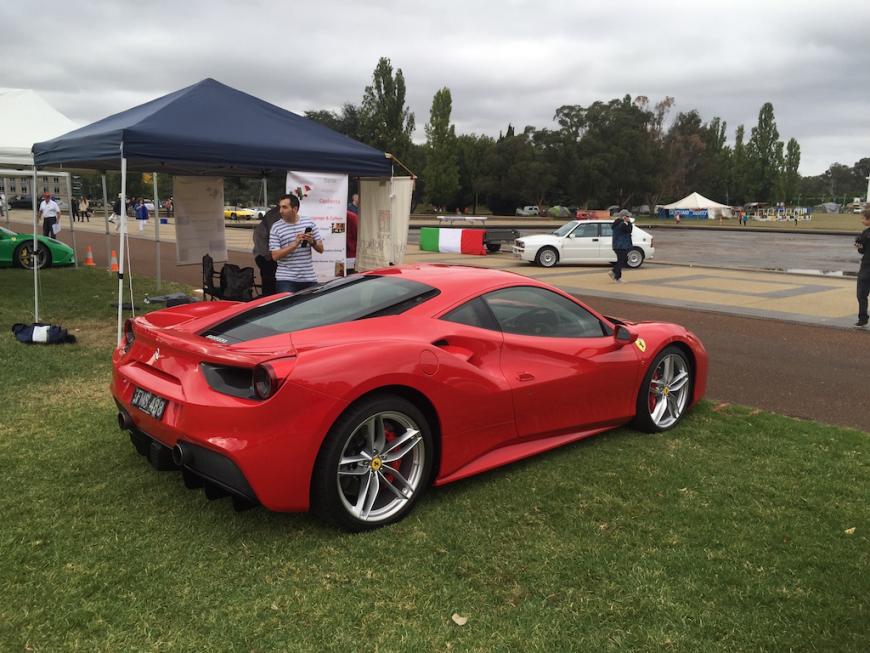 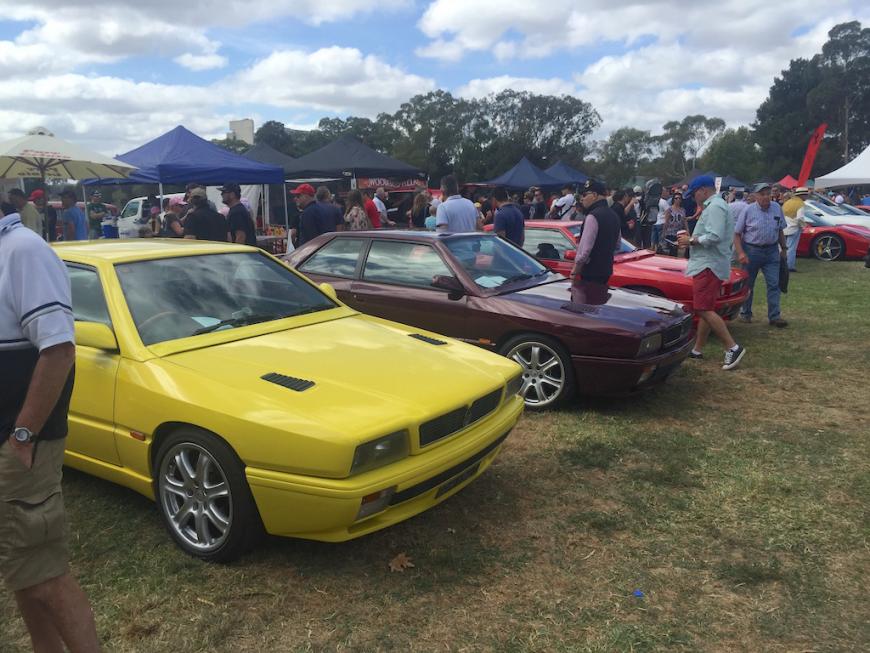 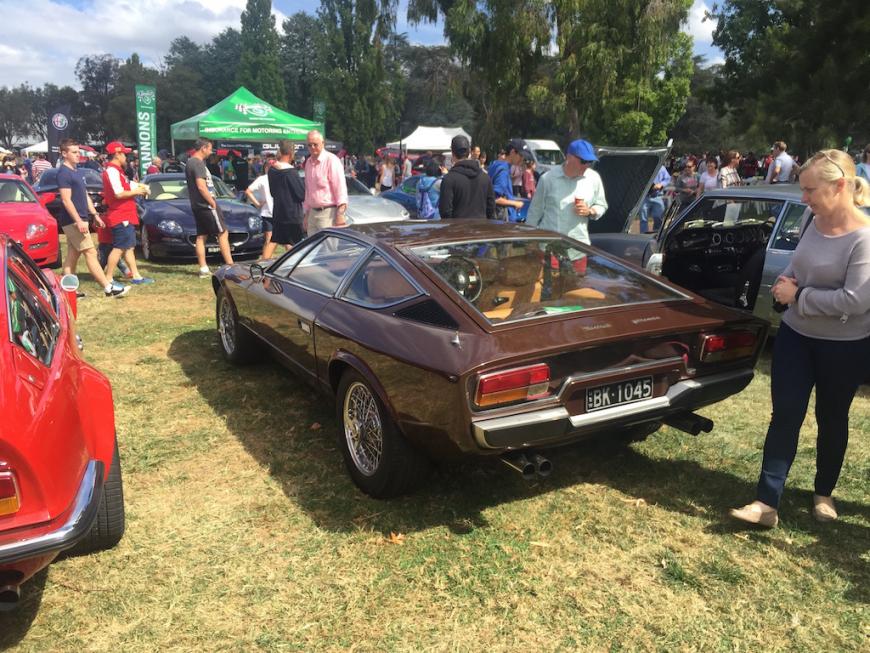 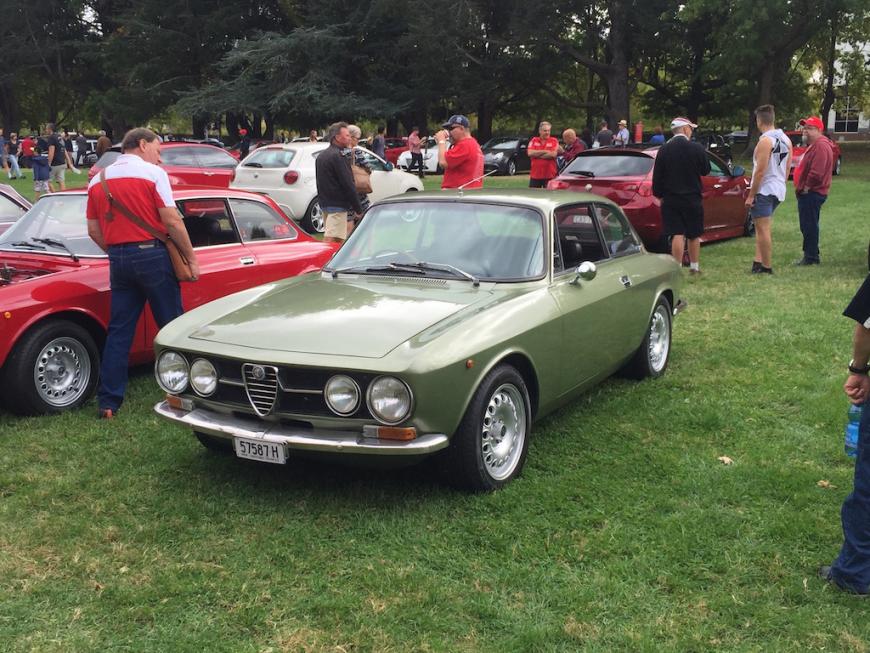 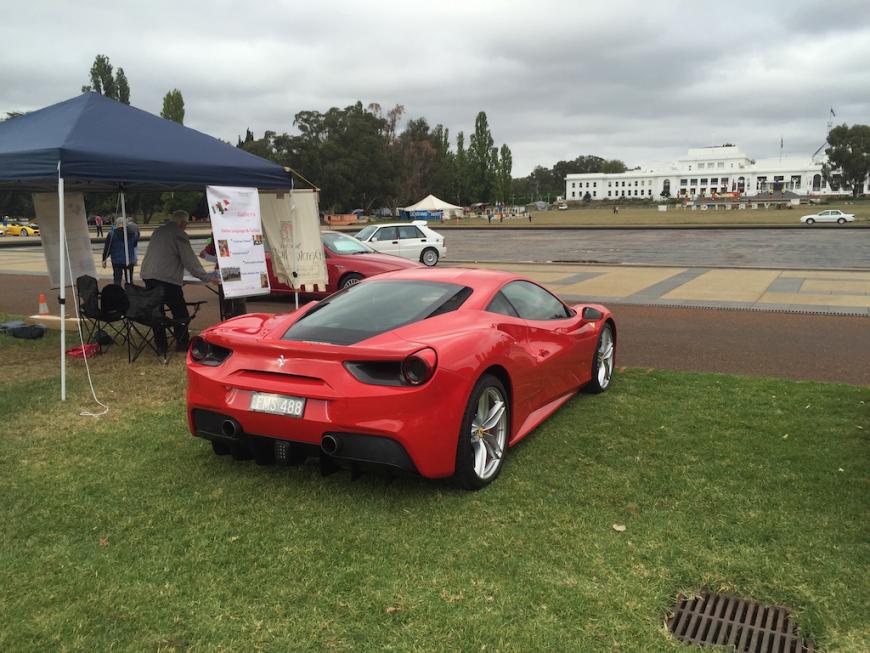 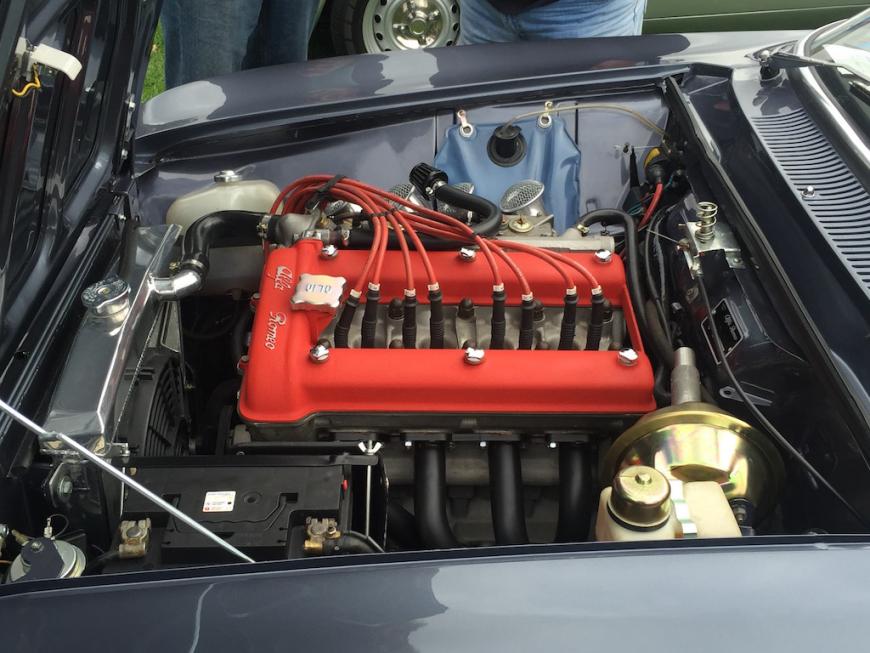